Simples are herbs with medical virtues. Those are the ones used by physicians to make basic potions in their laboratory.

Collecting simples is a desynchronized activity which can last

How to collect the simples?

There is a benefit to collecting simples in shorter time periods:

Productivity of collecting simples is modified based on your knowledge of the following scholastic skills:

Productivity maximum depending of intelligence and scholastic skills mastered:

Warning, those indications are values that are not taking into account medium states between 0 and 9 skills mastered to 100%, those are maximum.

Here is the simple's list with symptoms they cure, with the Hildegarde Code and their price: 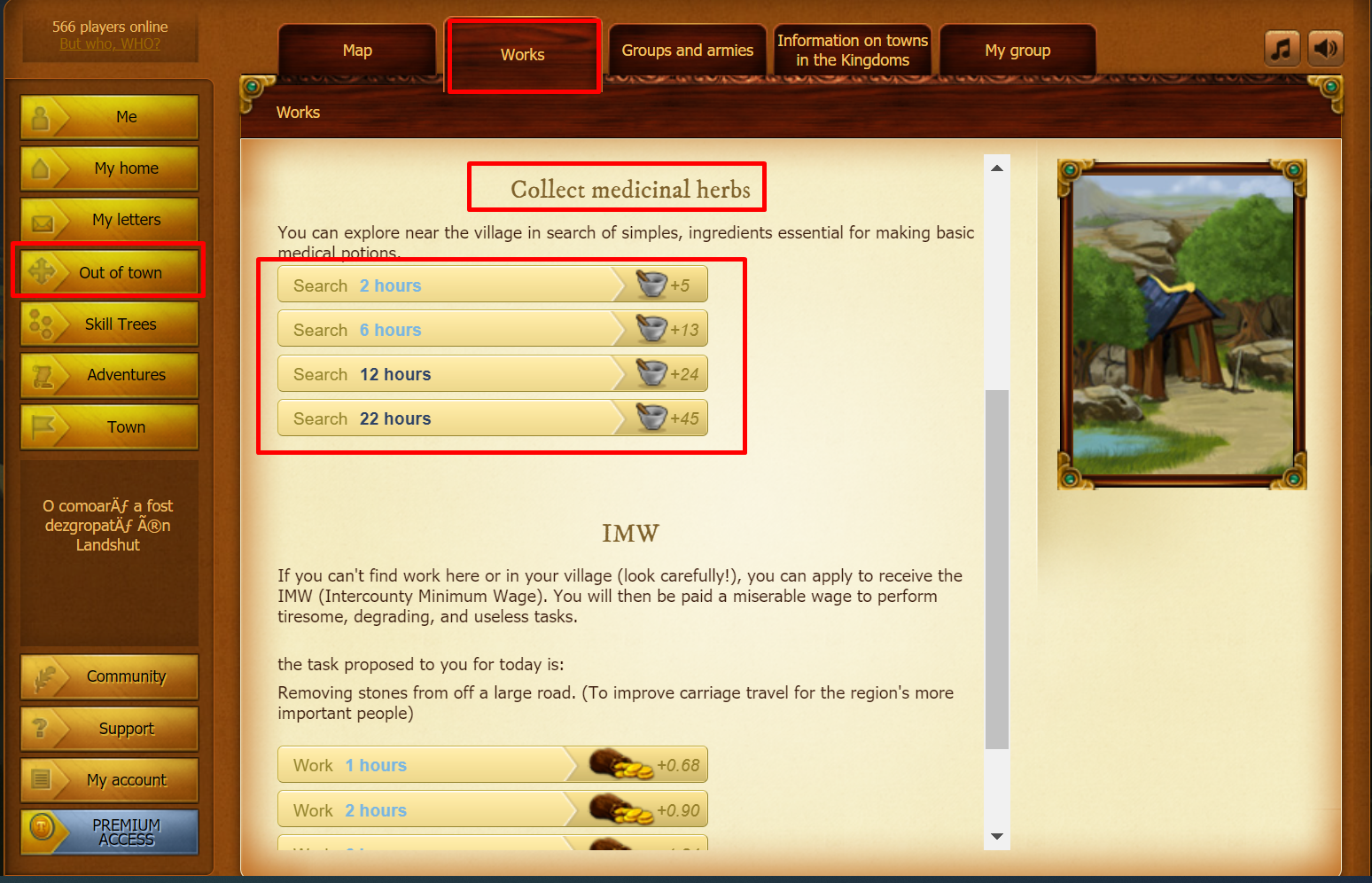